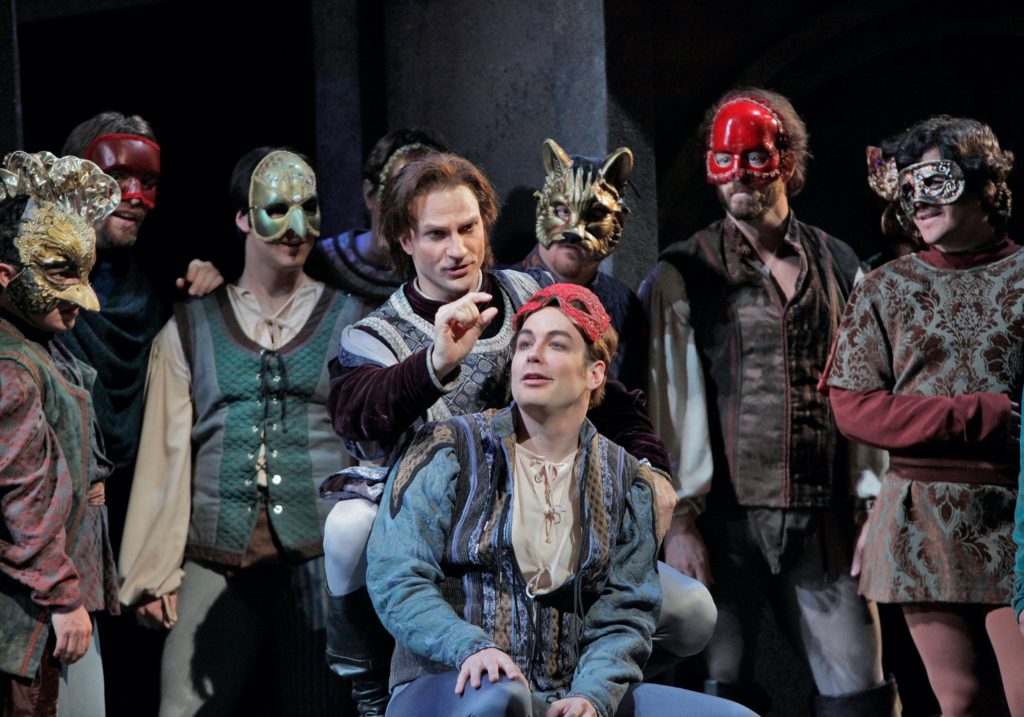 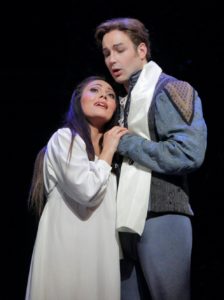 The lovers. Photo by Ken Howard. 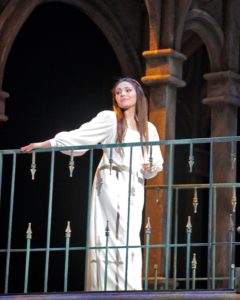 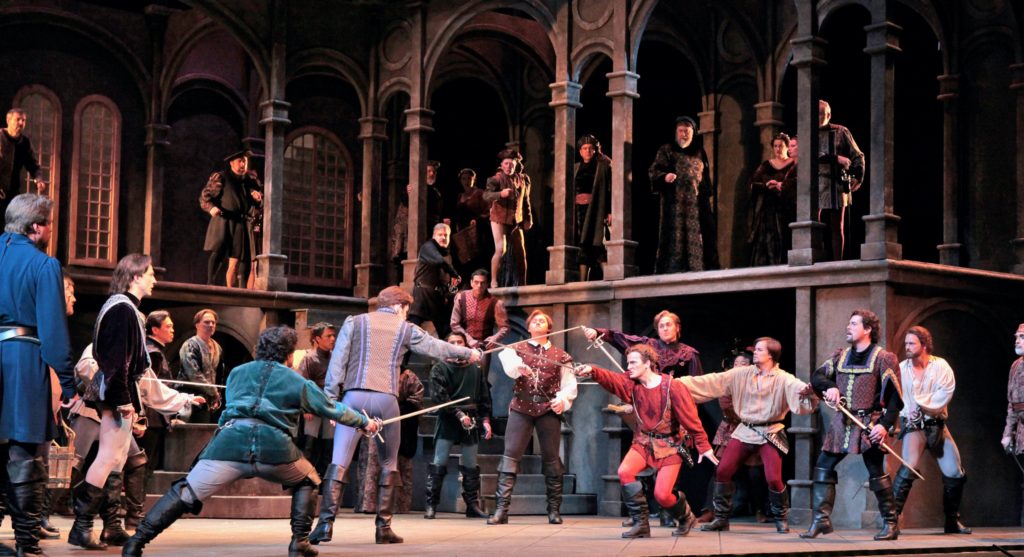 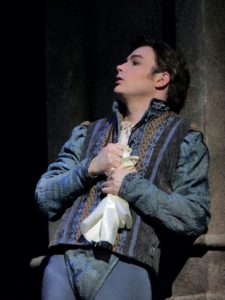 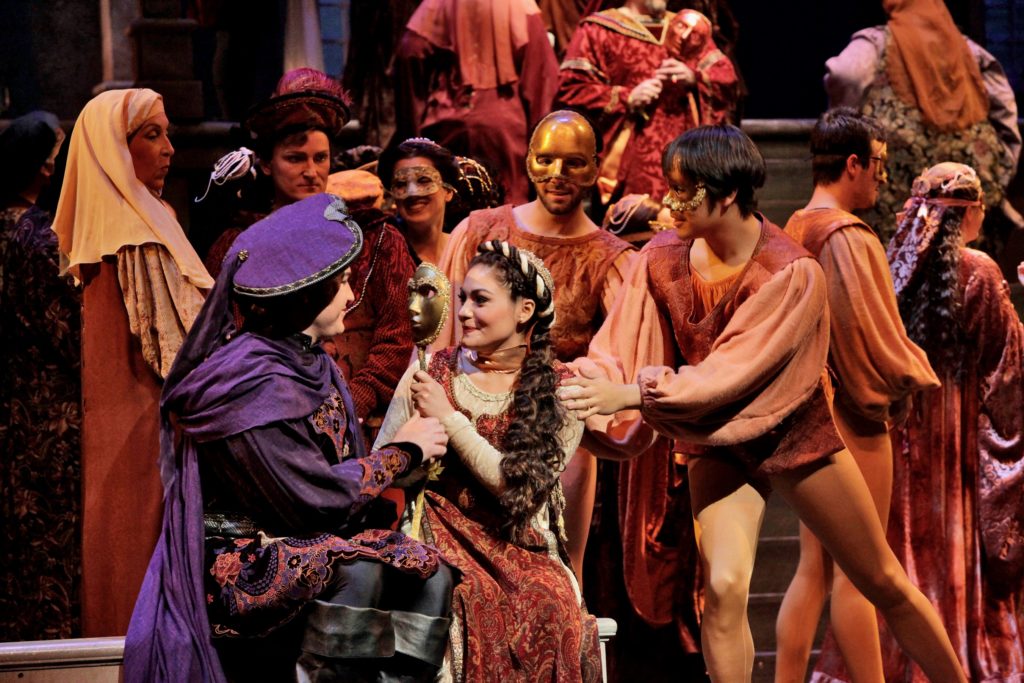