After a reported illness forced tenor Ben Heppner to withdraw from the current San Diego Opera performances of Jake Heggie’s “Moby-Dick” (reviewed below at this site), the central role of Captain Ahab was taken over by tenor Jay Hunter Morris.

Morris had been, in fact, originally slated to sing the part here, but he was lured away to superstardom singing Siegfried in the Metropolitan Opera’s new production of Wagner’s Ring Cycle. Morris, who was superb in last night’s performance, will stay in San Diego for the remainder of the run. 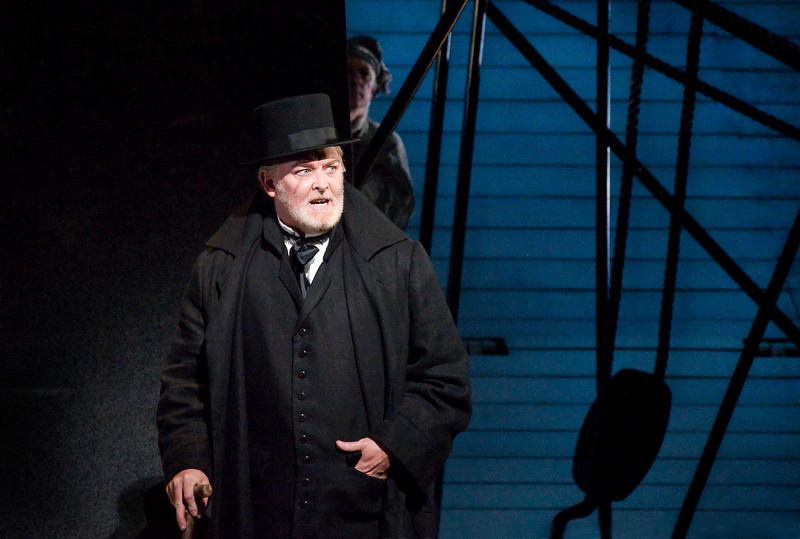