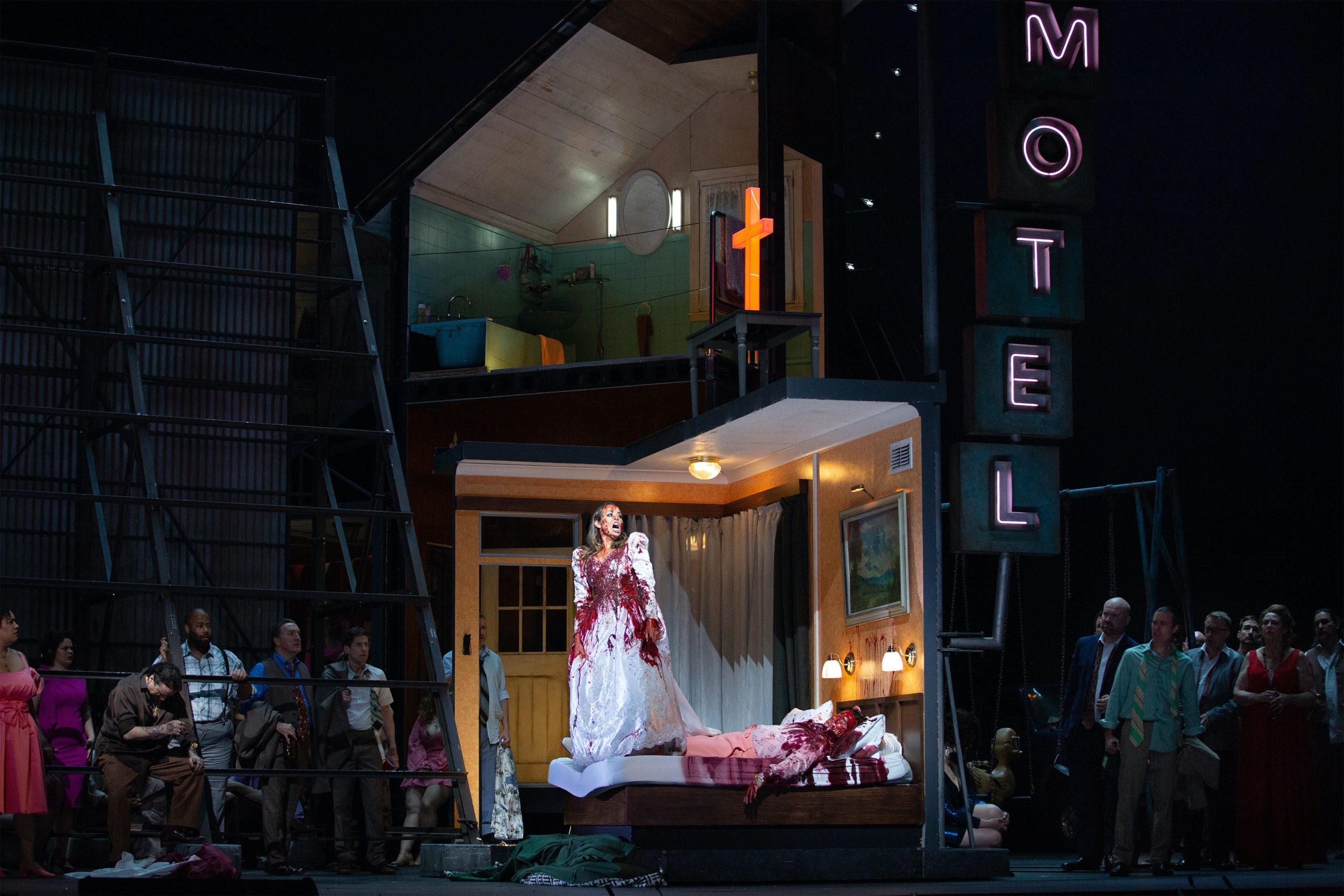 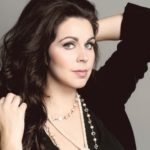 Performances will take place from September 17 through October 9, 2022, at the Dorothy Chandler Pavilion. 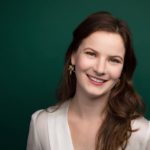 Press Release: “In director Simon Stone’s powerful new staging, a co-production with the Metropolitan Opera, the story is updated to a present-day world of desperation and decline. The gorgeously moody musical score masterfully conveys a young woman’s isolation and instability as she slips into a terrifying world of delirium.”

“Two extraordinary sopranos who launched their careers at LA Opera will take on the iconic title role: Amanda Woodbury, who’s now a star at the Metropolitan Opera, and Liv Redpath, who recently made her role debut as Lucia at the Deutsche Oper Berlin.” 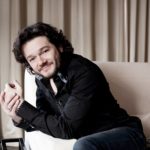 Arturo Chacón-Cruz is Edgardo in all performances. Photo LA Opera.

LA Opera’s mask policy, along with a state-of-the-art air filtration system and enhanced cleaning protocols, remains in place to ensure the safest possible experience for audiences, the company’s top priority.

Ticket buyers should be advised that the he title role is double-cast with two sopranos sharing the the tile role:  Sopranos Amanda Woodbury (September 17, 21, 24) and Liv Redpath (September 28; October 2, 9). The rest of the cast remains the same. 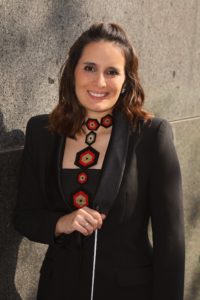 There will be six performances of Lucia di Lammermoor at the Dorothy Chandler Pavilion, located at 135 North Grand Avenue, Los Angeles, CA 90012:

Masks are required at all times for all patrons and visitors in all indoor spaces at LA Opera, except while eating and drinking in designated areas

Note: This production contains adult subject matter and depictions of violence and drug use. 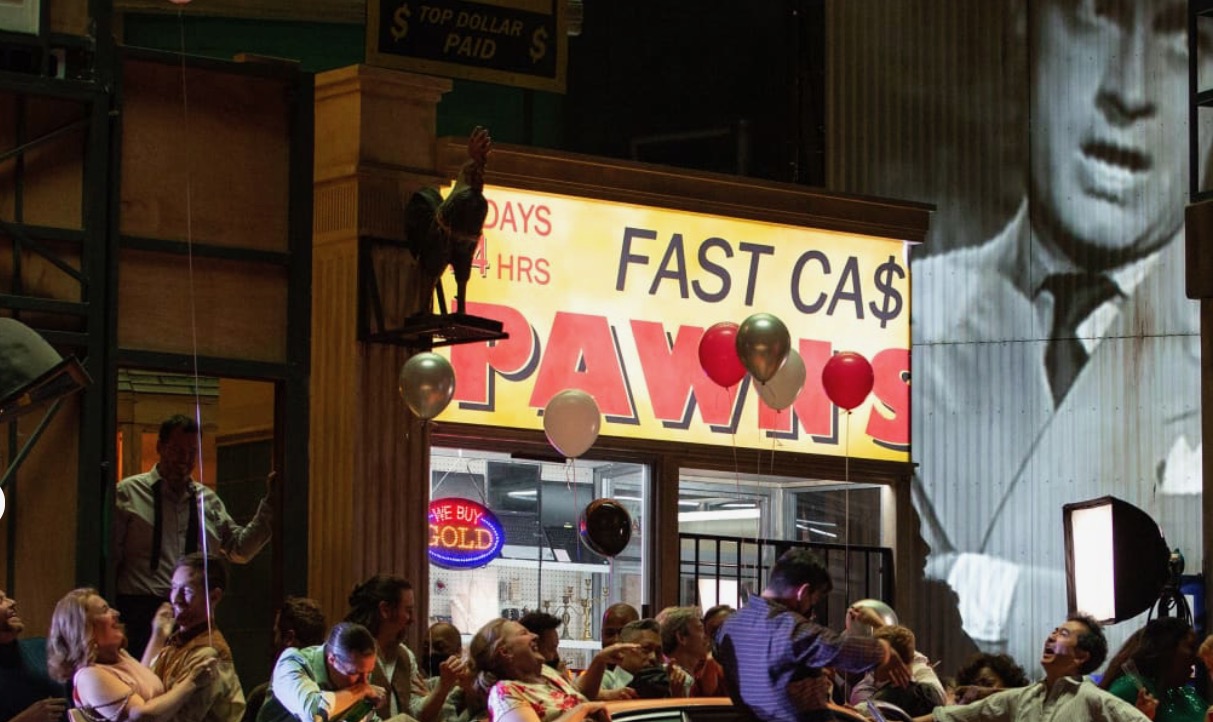