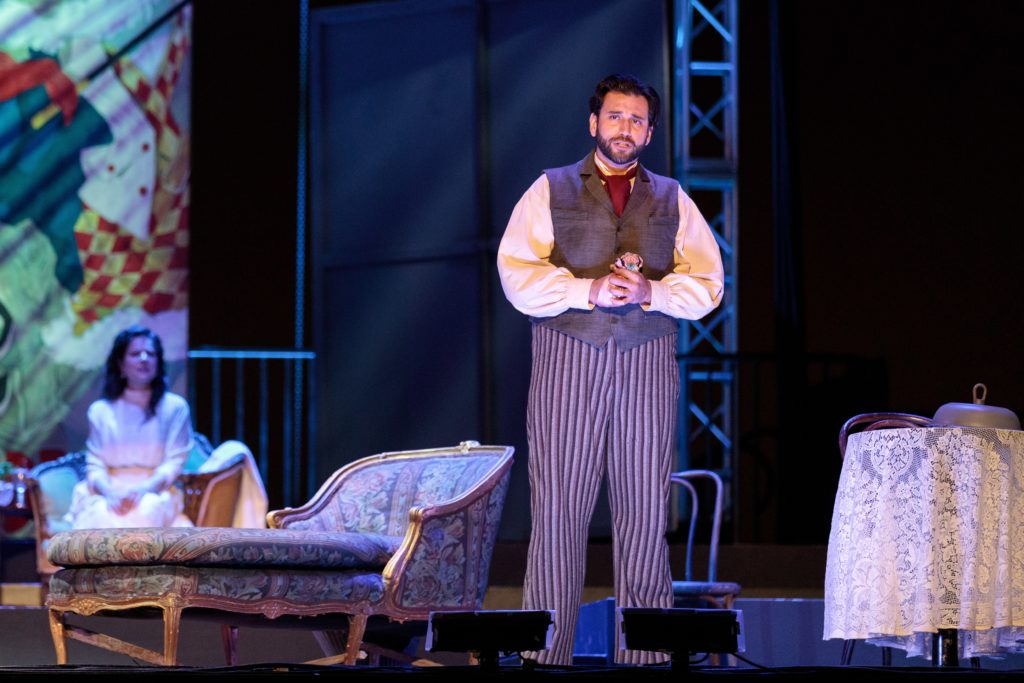 Socially distanced parking and protocols ensure the safety of patrons, staff, and artists

Since the emergence of COVID-19 San Diego Opera has continued to closely monitor the recommendations of public health and government officials and realized that a traditional season in a traditional theatre is impossible to contemplate right now. Because of this, the Company developed this alternative plan after learning about other safe and successful drive-in live performances in both Europe and the United States. Patrons will remain in their cars for the duration of the performance and socially distanced protocols will be enforced should the patron need to briefly leave their vehicle. Patrons will be able to listen to the opera through their car stereo which will be broadcast via an FM transmitter. Screens will also enhance audience members experience with close up footage of the singers on stage. These performances will be a car-friendly reduced performance of Puccini’s beloved opera with musical cuts to bring the opera close to 90-minutes. 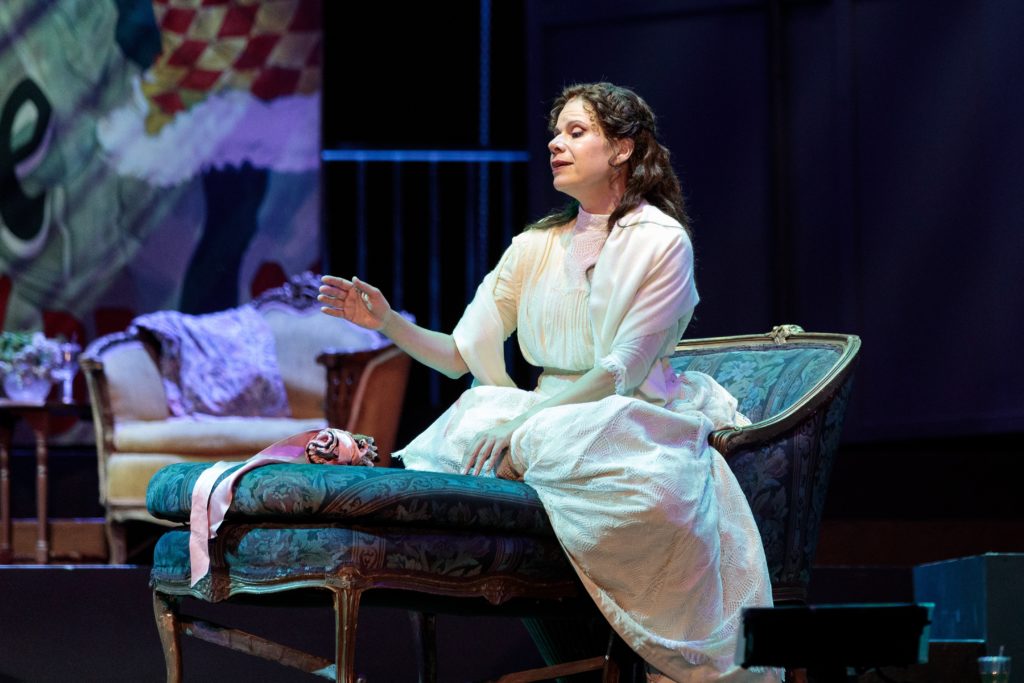 “Since the onset of COVID-19, we’ve been working diligently to find ways to bring live performances to San Diego while preserving the health and safety of our audiences, employees, and audiences,” shares San Diego Opera General Director David Bennett. “After attending Mainly Mozart’s successful drive-in concerts this summer, I knew this drive-in format would work well for us, and allow our audiences to enjoy live performances and a communal experience in a safe environment.”

La bohème is an important opera for the Company; it was the first opera San Diego Opera presented when it became a producing Company in 1965 and was the first opera the Company presented after its near closure in 2015, which was also the Company’s 50th anniversary. La bohème tells the story of young friends in Paris and the poet Rodolfo’s love affair with the sick and ailing seamstress Mimì. Considered by many to be the “perfect” first time opera, it is one of the most popular operas produced and served as the basis of the musical Rent.

Staging La bohème in a socially distanced world comes with some challenges as artists require 120 square feet of space around them, and no one can sing within 15 feet of each other. To tackle these challenges the director, Keturah Stickann, has placed the action in Rodolfo’s study sometime after the death of Mimì, which occurs at the end of the opera. The poet Rodolfo is writing his “Bohemian Stories,” and as he writes, his memories of the events of the opera come to life around him enabling singers to share the stage while keeping one another safe. 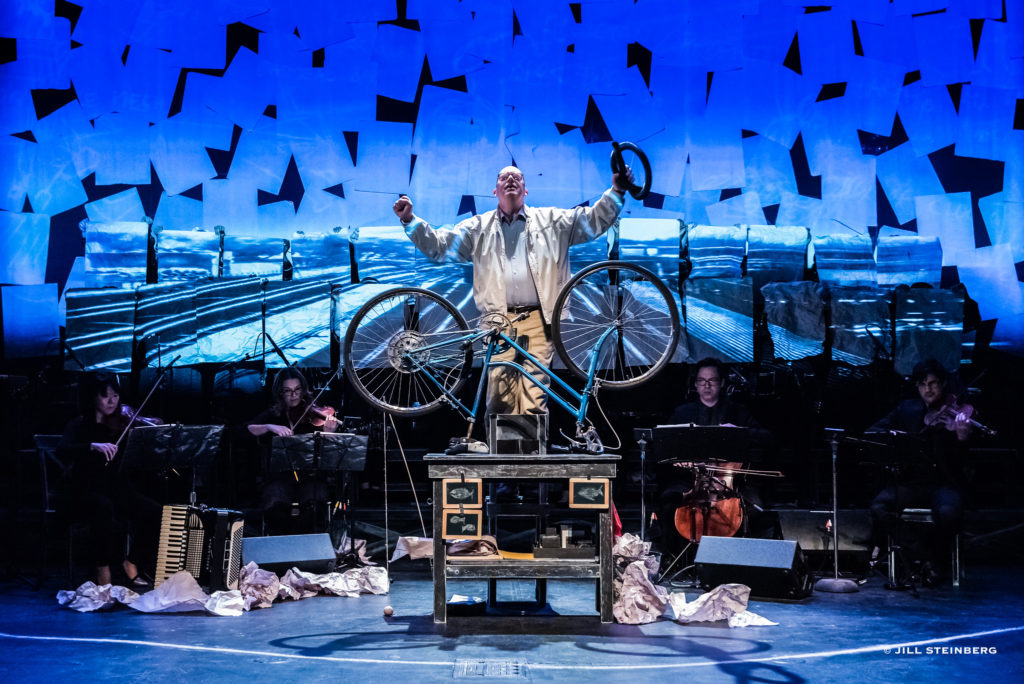 One Amazing Night
Artist to be announced shortly
November 18, 2020
(dētour Series at The Balboa Theatre)

All is Calm: The Christmas Truce of 1914
The story of the WWI Christmas Truce as told through trench songs, patriotic tunes, and Christmas carols returns in an uplifting performance of hope, humanity, and unity
December 4, 5, and 6 (matinee), 2020
(dētour Series at The Balboa Theatre)

Suor Angelica/Gianni Schicchi
Two one-act operas by Puccini. Suor Angelica will be performed by the Company for the first time, and Gianni Schicchi has not been heard locally since 1972. Starring Stephanie Blythe in a gender role reversal as Gianni Schicchi and joined by Marina Costa Jackson
February 13, 16, 19 and 21 (matinee), 2021
(Main Stage Series at the San Diego Civic Theatre) 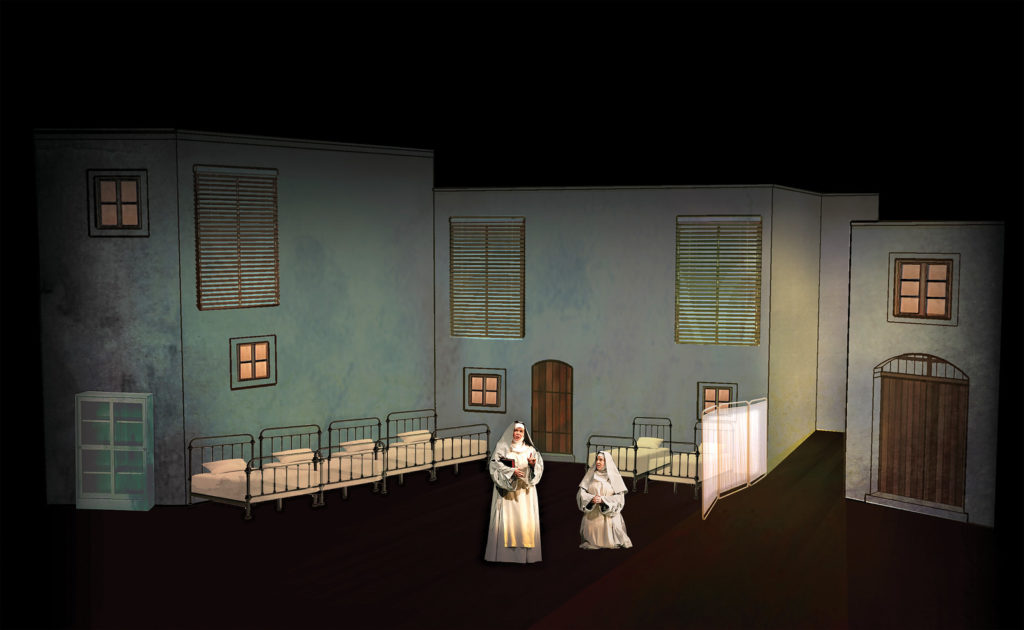 Aging Magician
West Coast Premiere of this hybrid theatrical/operatic work about an aging clockmaker whose passion project is a book he is writing about an aging magician who is stuck at a crucial point, and reality and fiction blur as he tries to complete his story. Produced by Beth Morrison Projects and featuring The Brooklyn Youth Chorus
March 26 and 27 (matinee and evening), 2021
(dētour Series at the San Diego Civic Theatre)

The Barber of Seville
Gioachino Rossiniกฏs comic masterpiece about love and money and the means one will go through to get both. Featuring some of the most recognizable music ever composed.
April 24, 27, 30 and May 1, 2021
(Main Stage Series at the San Diego Civic Theatre) 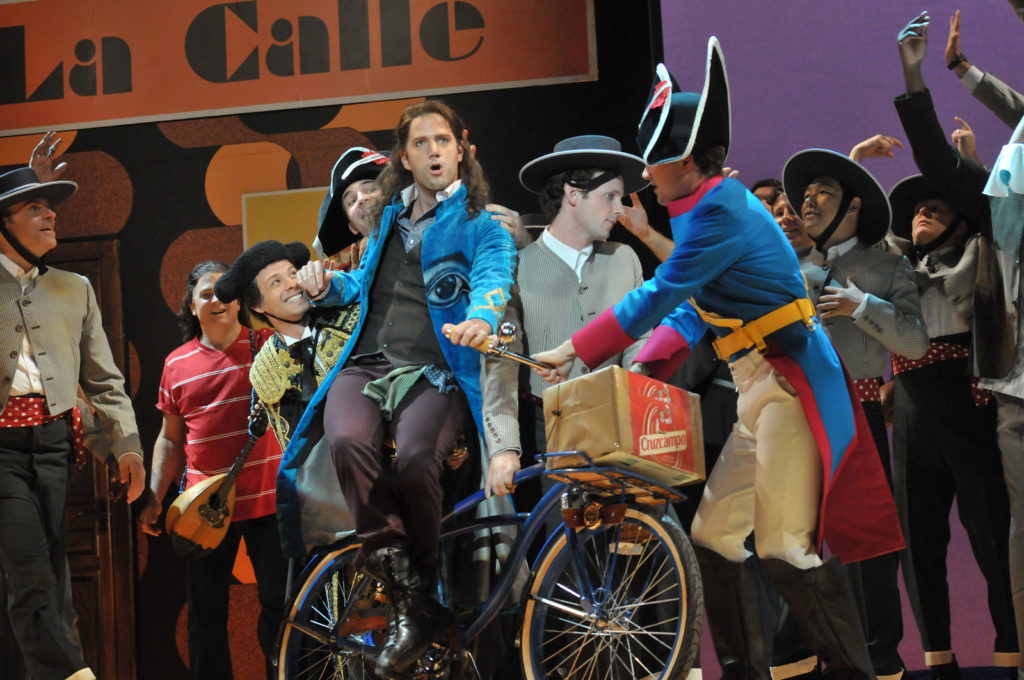 Barber of Seville is part of San Diego Opera’s 2020-2021 Season. Photos by Kelly & Massa and courtesy of The Opera Company of Philadelphia. 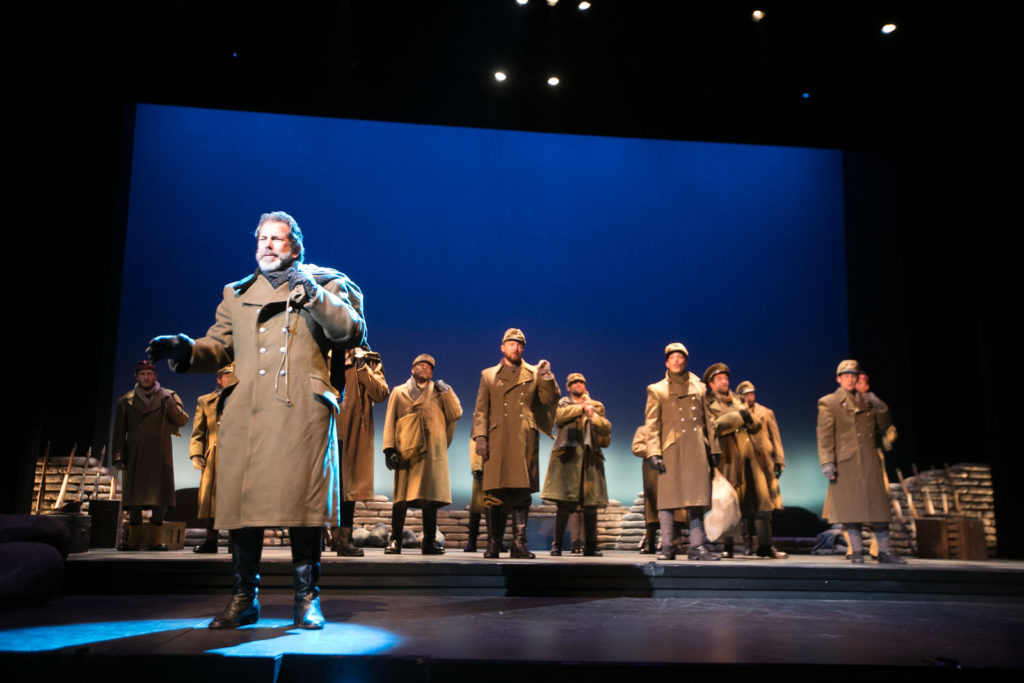