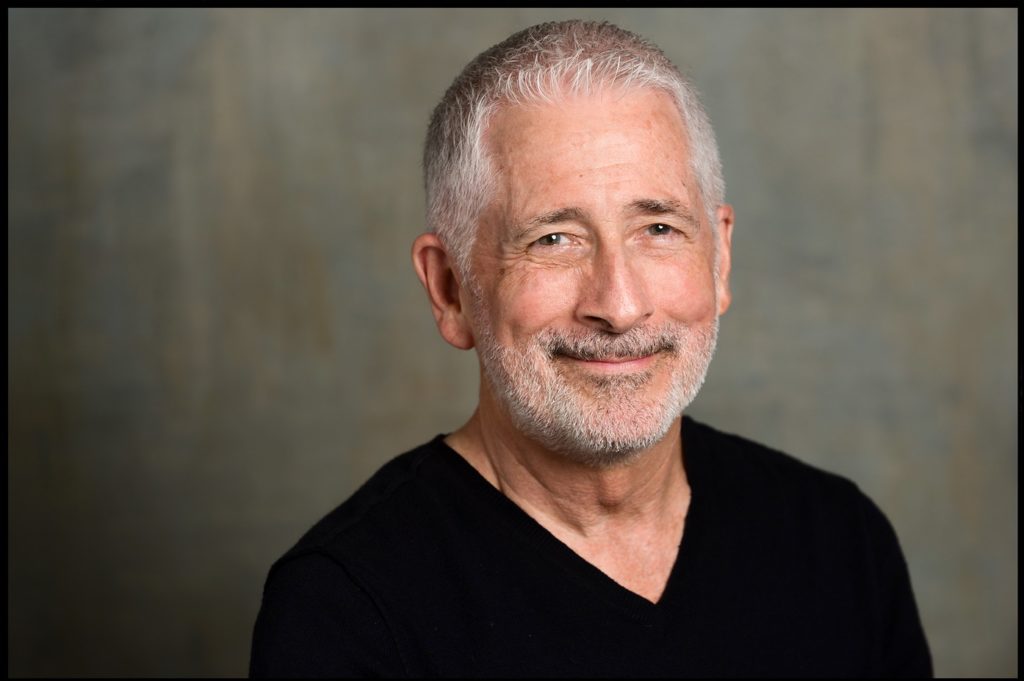 Ghosts is comprised of the three operas: Eden, with libretto by John de los Santos, who also directs the evening, explores the boundaries of madness and obsession and is a tribute to Edgar Allan Poe; Dormir, with libretto by Michael Vegas Mussman, is an imaginative exploration of what might happen when Old World spiritual practices meet the Christian belief system, when portals open and unknown, powerful entities appear; and House, with libretto by the composer, explores the idea that trauma haunts many of us, and that trauma remains in our bodies like ghosts. 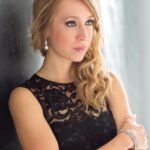 The evening stars mezzo-soprano Emily Fons, last heard as Rosina in the Company’s drive-in performances of The Barber of Seville in 2021 and bass-baritone Ashraf Sewailam, last heard as Bartolo in 2019’s The Marriage of Figaro. Rounding out the cast is mezzo-soprano Ann McMahon Quintero and tenor Andres Acosta in Company debuts. Bruce Stasyna conducts the performances. Sets are by Tim Wallace and costumes are by Faith James Steenbergen.

“I have always loved the horror genre: short stories, novels, and especially film. It’s a wonder to me why more opera composers aren’t drawn to the genre because it is full of opportunities for dramatic music and passionate vocal expression,” says Reveles . “Lucia di Lammermoor, Pagliacci, and Il tabarro are notable exceptions in the standard repertory. And a smattering of Poe-influenced operas and even operas based on novels by Stephen King (Dolores Claiborne and The Shining) have appeared more recently. Dormir, completed just before the pandemic of 2020, and House, written during the early months of the pandemic, are an attempt to bring the genre of operatic horror into  smaller space where, in my mind, they would have more of an impact on audiences than in a grand theatre.