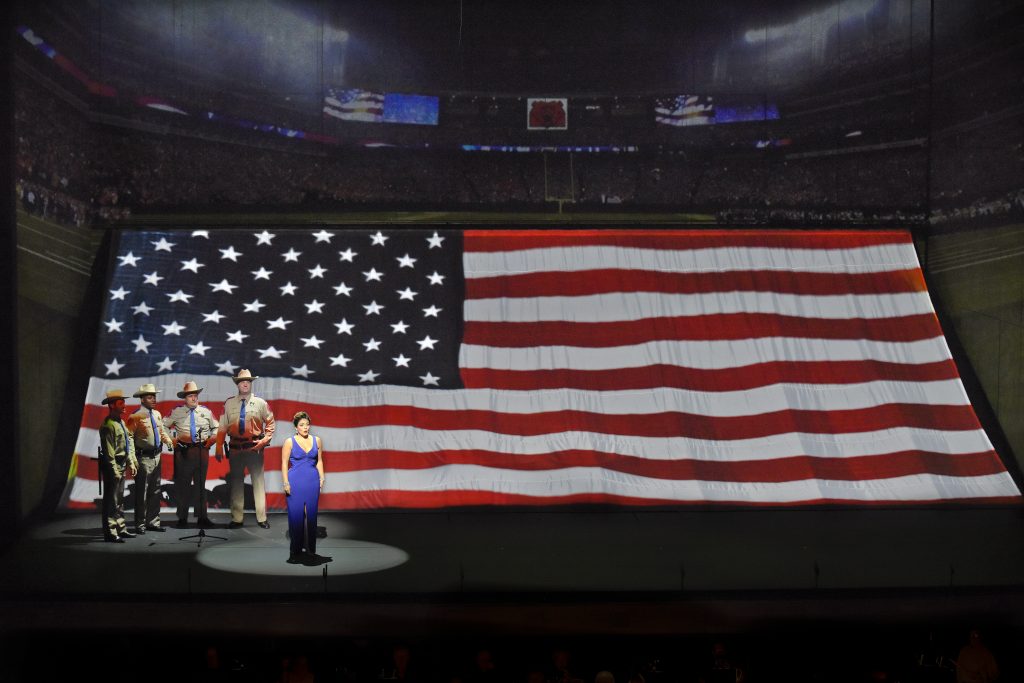 SEE MY REVIEW OF OPENING NIGHT, MAY 7

SO — Opera West is back from the dead. Universal rejoicing throughout the blogosphere! Saint Cecilia descends amidst new songs of praise. First up for review will be Great Scott. “Great Scott” indeed! And, no — to address a FAQ — it is not about the author of The Great Gatsby.

Great Scott is made possible by Production Sponsor Darlene Shiley 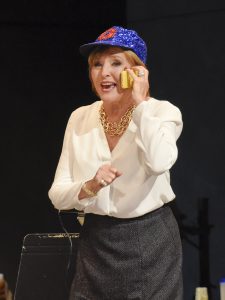 Stop right there! Frederica von Stade is one of the truly great mezzo-sopranos of our times. The much abused adjective “beloved” certainly applies to her. Yes, she is no longer in her prime, but she will surely be a joy to see and hear at Civic Theatre this weekend. In her long career she has provided some of the finest vocalism I have ever experienced in the live theater, and she truly inhabits her roles. I will never forget her Cherubinos (Le nozze di Figaro) from her early years, and I am still recovering from her powerfully emotional performance as Penelope in Monteverdi’s Il ritorno d’ulisse in patria in LA, 1997. That little link back there will take you to my old review at Opera-L. Their archives are clearly better than my own. 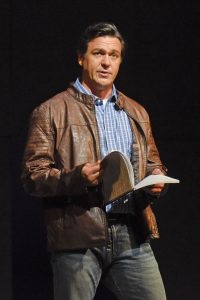 American baritone Nathan Gunn has long been a favorite of mine. I believe I first saw him in Santa Fe  when he was showing off his “barihunk” chops in a fully staged version of Berlioz’s Beatrice and Benedict. He has on several occasions in my experience been very fine as the handsome sailor in Britten’s Billy Budd, but he is long past the time when he needs to show off his physique to win over audiences. He is a major artist — and appearing here in San Diego for the first time.

Wonderful American mezzo-soprano, Kate Aldrich, will be  the eponymous “great” Arden Scott of the title. She made her SDO debut here in 2008 as Elizabeth in Maria Stuarda. She is perhaps best known for her portrayal of Carmen which she has performed all over the place, as well with the Metropolitan Opera. Unfortunately, my piece on Aldrich in Maria Stuarda is lost in cyberspace.

But — to return to the press releases (sort of) and all you need to know: Great Scott is a co-production with The Dallas Opera. It will be performed in English and Italian with English text and translations above the stage. The composer, of course, is Jake Heggie (Moby-Dick, Dead Man Walking) and the librettist is Terrence McNally (Dead Man Walking, Three Decembers, and the plays Mother and Sons, Love! Valour! Compassion!, the musical The Full Monty and much, much more). They are joined by stage director and former director of San Diego’s Old Globe Theatre, Jack O’Brien. Great Scott opens on Saturday, May 7, 2016, at 7 PM for four performances at the San Diego Civic Theatre.

The Story from PR: “Divorced, at the end of another relationship, the reality of motherhood diminishing, Arden Scott — the modern-day woman and opera diva of Great Scott — is at a critical moment in her life. She returns to her home town for the first time since becoming an international star, to help save her home opera company run by her mentor. The struggle of a make-or-break opera premiere is juxtaposed with the thriving Grizzlies, the home football team appearing in the Super Bowl, both happening on the same evening. Arden Scott must face the demons she left behind and the ones she lives with daily. The music of Great Scott has great heart and great lightness. With tenderness and humor, Heggie explores the music of the past while contrasting it with today’s music of popular culture.”

“American conductor Joseph Mechavich who last led the San Diego Symphony for Nixon in China in 2015, returns for these performances.”

I join many other San Diego Opera fans in looking forward to this important event. An opera company always takes a risk when it moves out of the standard repertory.

FOR TICKETS AND MORE INFO 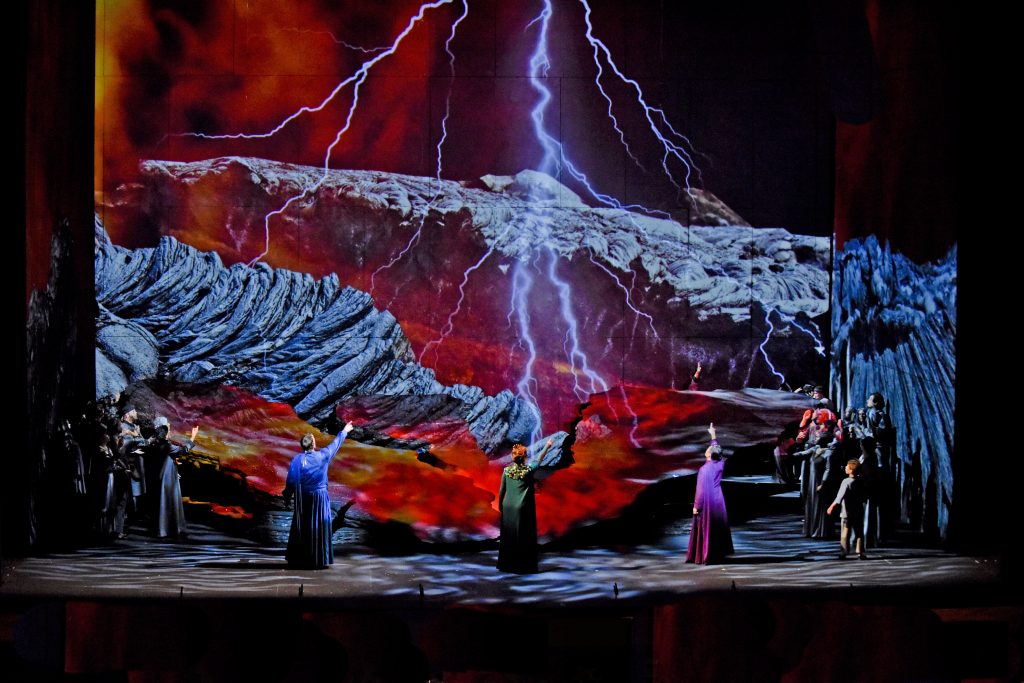