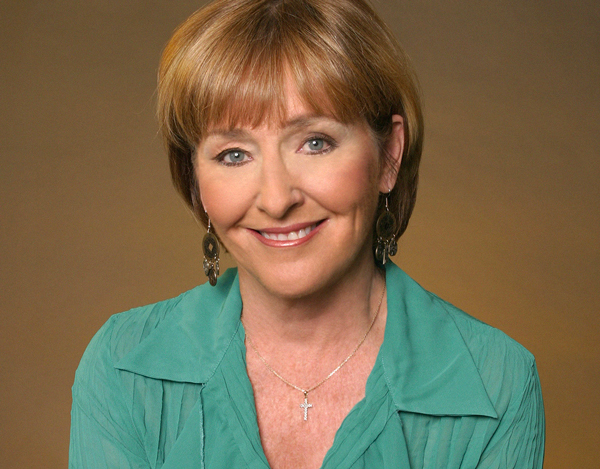 The Grand Duchess, Los Angeles Opera’s Big-Budget Sitcom
Offenbach as a Tribute to I Love Lucy?

To the lady who sat on my left: Really. I must apologize. I realize now the reason for your confusion when I said I thought stage director Garry Marshall’s production of Jacques Offenbach’s La Grande Duchesse de Gerolstein (staged here as The Grand Duchess) looked like a tribute to his wife, Lucille Ball. I remember now. Lucy’s second husband (and major business partner) was Gary Morton, not Garry Marshall. And I really didn’t mean that one of my favorite artists of all time — fabulous mezzo-soprano Frederica von Stade — was acting like Lucy, even if she did have a henna-red wig on and was camping it up most of the time.

What I was referring to quite specifically was a long drawn-out bit at the very start of Act Two in which a maid, wildly mugging at the audience, upstaged literally everything — music, singers, and production — as she dusted the floor, the furniture, and all the people, including herself. It recalled one of those many TV episodes in which a stage-struck Lucy would try to get on Ricky’s show anyway she could.

On the other hand, Garry Marshall must have had something to do with Lucy in all his countless TV shows and extensive movie-making experience, and God knows, never was there an operetta filled with so much shtick since — well, come to think of it — the last operetta I saw filled with shtick. This one might be a leading contender, however, for irrelevant comic activity pasted onto a libretto that takes broad liberties with the original – and even tosses in extended cameos for the composer himself so that he can explain this and that about his life and times.

The operetta was sung in French, with dialogue spoken in English — a very sensible solution, it seems to me, because miles of spoken French would go over the audience’s heads, even with supertitles trying to keep up; and Offenbach’s tunes sung in English just do not sound right. And besides, I want to hear von Stade sing in French, even if she is middle-aged now and somewhat past her prime. She was always wonderful with the French stuff in younger days. And she is the one who gave this production its impetus in the first place. She did not let us down. As a not-so-young-anymore Duchess trying to exert her allure anyway possible, she was both affecting and pathetically absurd. Musically, none of the arias seemed to stretch her current skills, and in the long run, it was difficult to imagine who would have been more effective in the role.

One has to do a double take on the line-up of principals. It was virtually tops. As the lowly army private, Fritz, suddenly elevated to general by the unwanted attentions of the Duchess (all he craves is the love of his lisping peasant girlfriend, Wanda), tenor Paul Groves amounts to a bit of luxurious casting. He is currently cutting out a niche for himself in the French repertoire. (LA had him in its The Damnation of Faust not so very long ago.) Wanda herself was the delightful soprano Constance Hauman. John Cheek was hilarious as the wretchedly vain General Boum, whose name perfectly reflects his intellectual approach to military matters and is a source of some major musical inspiration for Offenbach. The libretto, of course, is a topical satire directed at the stupidity of war, and admirers of Bush’s Iraq policies may not have been pleased by some of the fine-tuning in the jokes.

Rodney Gilfrey, no stranger to such parts, was the handsome Prince Paul, beset by rejection and a certain lack of social charisma. The part of Baron Puck was second nature to Anthony Laciura, a specialist, one might say, in a certain type of grotesquery, and Paul Vogt made the most of his speaking role as a plump and effeminate Baron Grog.

Wonderful lighting, pricelessly tricky and ornate sets, terrific period costumes, and stylish conducting by Emmanuel Villaume complete the picture. Very silly, all of it, but generally fun. And, after all, what would you expect from Lucy’s husband? Oh, that’s right, It’s Morton, not Marshall.