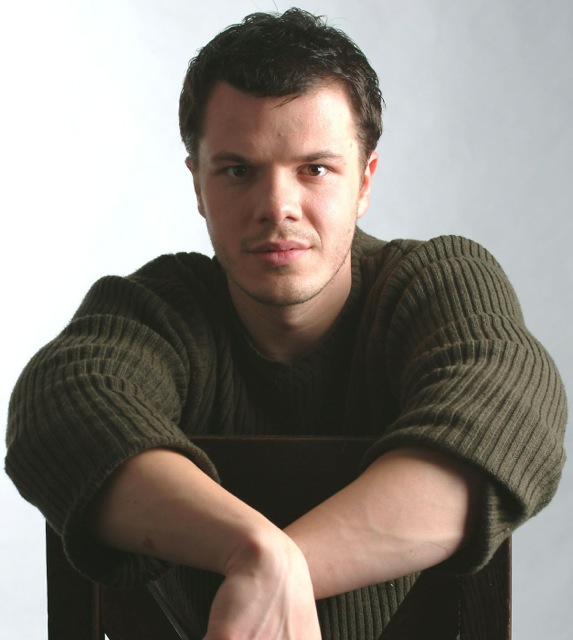 This was a tremendously satisfying concert, not so much for the world premiere performance of the lost-and-found reconstruction of Shostakovich’s Prologue to “Orango,” but for the inspired coupling of the piece with the same composer’s great Symphony No. 4 in C minor, Op. 43, a work which fascinates with its labyrinthine peregrinations through musical landscapes at once strange and familiar.

With Esa-Pekka Salonen in control of the enormous musical forces (more than 100 instruments and tons of percussion including tam-tam, military whistles, sleigh bells, a car horn and a banjo among other fun things), the hour-plus long symphony never ceased to fascinate. It also achieved a decibel level perhaps rivaled only by rock bands — and yet, in radical contrast to the galloping bombast, the piece has many spare and delicate passages. Whimsy abounds, but there are sudden plunges into deep seriousness. The cautionary cliché, “Expect the unexpected,” applies perfectly to the Fourth. The Shostakovich sound world seems so familiar, but there are surprises around every corner. Comparisons have been made to Mahler, but I think these are only apt in terms of the length of the work and its protean emotionalism.

The evening was exciting from the outset. One simply had to attend the pre-performance lecture to hear composer/writer/broadcaster Gerald McBurney discuss his meticulously researched orchestration of the “Orango” fragment and to discover what on earth director Peter Sellars was planning to do with it. Sellars was most eloquent on this subject, but he went on to offer a persuasive and moving description of the Fourth Symphony. Also present at this lecture were Dr. Olga Digonskaya who discovered the “Orango” manuscripts somewhere in the Glinka Museum of Musical Culture, and Laurel E. Fay, author of “Shostakovich: A Life,” much touted as the definite biography on the man. Fay translated Digonskaya’s comments in Russian, all of them pertaining to the process of discovery.

Most exciting was the silent presence of Irina Shostakovich, the composer’s widow, who was acknowledged both at the lecture and by Esa-Pekka Salonen just before the concert began. Madame Shostakovich commissioned McBurney to reconstruct the “Orango” prologue from the surviving sketches, apparently 13 “sides” of a piano score including the vocal parts. The concert program, by the way, contained the entire libretto for “Orango.” Those curious to know more about the work and to see a video talk about it by Salonen should click here before that information is taken down by the Philharmonic.

Shostakovich began work on “Orango” while he was writing his masterpiece, “Lady Macbeth of Mtsensk,” and just before completing the Fourth Symphony in 1936. A victim of capricious Stalinist changes of attitude towards the acceptability of his work in a Communist state, he put “Orango” aside — and the Fourth, ready for the public in 1938, never got performed until 1961. What we have today of “Orango” is rather typical of the brashly satirical composer we already know so well from “The Nose” and from parts of “Lady Macbeth.” The raucous gallops, the rude sounds, the tendency to be serious one moment and ironic the next are all there. What is missing for me (although I did not really expect it) is anything profound and moving like so much of his best music — the occasionally dark and disturbing work like the Violin Concerto, for instance.

The opera itself, of course, never takes place. All we have is the reconstructed prologue by McBurney. The figure of Orango himself is literally and figuratively out of 1930’s science fiction. The text, involving an a creature half-man and half ape, comes directly from the writer Count Alexei Tolstoy (yes, he’s related!), and it plugs into the ape/man genetic experimentations also exploited by Hollywood in the ’30s: those Monogram Pictures with Karloff and/or Lugosi. Not to forget Paramount’s “Island of Lost Souls” in which Charles Laughton (as a wicked little Dr. Moreau) wants to crossbreed humans and animals. These bestial fantasies seem to have been apart of the Gestalt in the ’30s.

In the prologue, a festive crowd, freed from labor and living in a world of wonders and shallow sensations, longs to see and laugh at Orango (incarnated with amusing gusto by baritone Eugene Brancoveanu). The Entertainer (delightful and dashing baritone Ryan McKinny, a much overlooked terrific talent) introduces the creature, who after being put through his human paces like Young Frankenstein, tries to assault a woman (in the front row of Disney Hall, thanks to Sellars). Sellars, in fact, utilized as much of the hall as he could, placing singers and chorus here and there. He also employed slide projections of things he felt to be relevant, most notably insistent images of the Occupy Wall Street movements worldwide. The military establishment, both US and Soviet, was highlighted with the intent of stimulating audience associations, and the state of our infrastructure also appeared to come in for critical knocks. Of course, in the spirit of the anything goes libretto, we also saw extensive film clips, however blurry, of the great Pavlova dancing.

To describe the rest of the action in detail is possible, but it is perhaps sufficient to say, it all has an unstable absurdist tone in which the precise satirical meaning is ambiguous. It reflects, I think, the thoughts of a conflicted man torn between oppression and acceptance in his society. He is in danger, so you cannot really pin him down. On the other hand, much of Russian literature is similar in its exuberant and bewildering sarcasm. Gogol, Mayakovsky, and Bulgakov spring to mind.

The whole thing ends with a choral invitation to laugh “at the fruitless attempt to control the steering wheel of life with the hands of an ape.”

Much credit is due to all those listed below. I also want to thank the Omni Hotel for never failing to deliver serendipitous surprises in the breakfast room. On the morning following the concert, Irina Shostakovich ended up seated at the table no more than five feet away from mine.