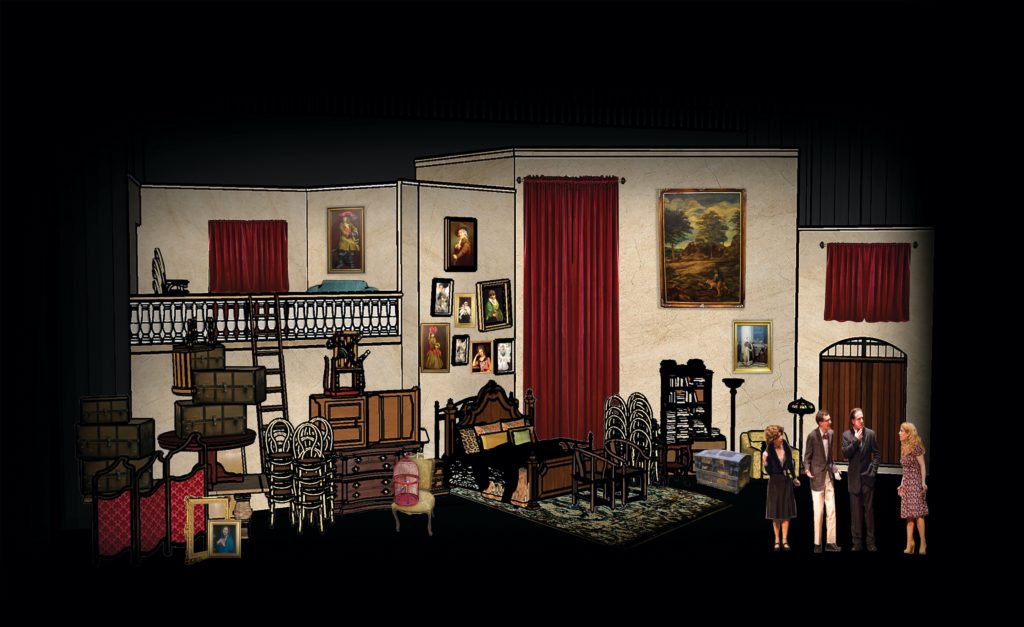 Originally scheduled as part of the 2021 Season and postponed because of COVID, San Diego Opera is pleased to announce that much of the original cast has been preserved including the return of world-renowned mezzo-soprano Stephanie Blythe who will make opera history with these performances by performing the title role of Gianni Schicchi, traditionally performed by a baritone.

“I have tried to eschew the idea of voice category my entire career, and been grateful to sing a myriad of roles that are roam the very edges of the definition of a mezzo-soprano,” says Blythe, “In singing Schicchi as a man, I am not only exploring gender, but also using a part of my voice that has developed more and more as I grow in age and experience. I am excited about this challenge, because it will give me an opportunity to utilize many of the skills that I have been developing as a singer and as an actor over the last 26 years.” 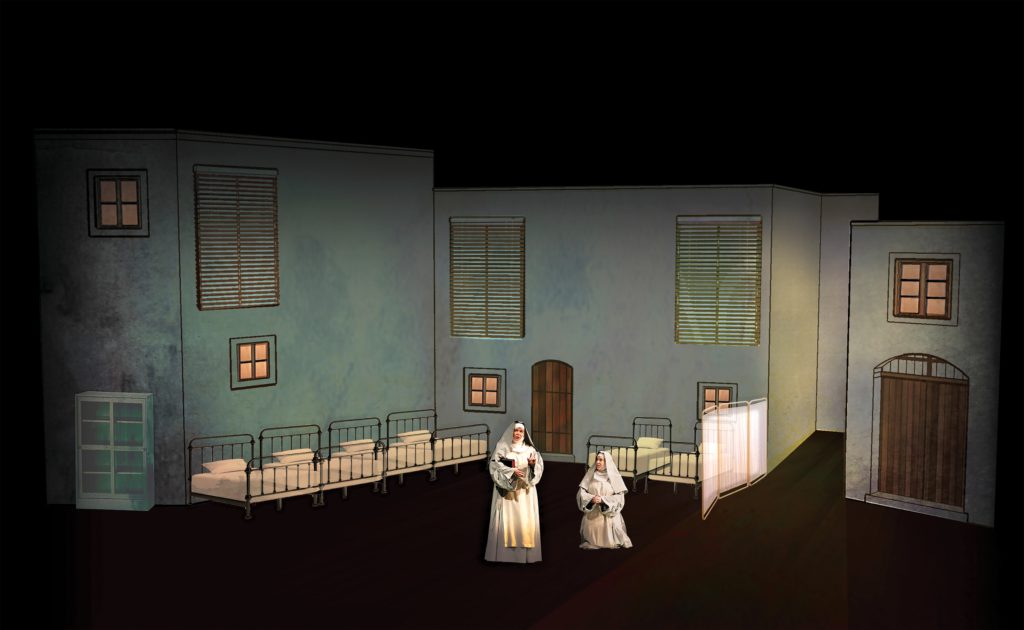 Pre-Opera Lectures
These 30-minute informative lectures for the main stage operas take place in the Civic Theatre one hour prior to every performance and offer wonderful insights into the production audience members are about to see. These lectures are free to all ticket holders.

Post-Opera Talkbacks
Join the cast, crew, musicians and artists right after the performance of the main stage operas for an engaging, entertaining and informative Q&A session moderated by a San Diego Opera staff member. These lectures are held in the Civic Theatre and are free to all ticket holders.

San Diego Opera Podcast Series
These insights into the singers and productions can be enjoyed by opera fans as well as those who are new to the art form. Casual and fun, this is a great way to learn about our artists and the operas they star in. Watch online

San Diego Opera on YouTube
Now viewers can watch a large portion of San Diego Opera’s programming at their convenience on YouTube. Archived versions of OperaTalk!, Stars in the Salon, Opera Spotlight, our video podcast series and much more can be found on the San Diego Opera Channel.

San Diego Opera on Instagram
A picture is worth a thousand words! Take a look at what happens backstage and in the office on San Diego Opera’s Instagram page.